For its second edition, the European Fire Safety Week 2020 (EUFSW2020) will take place virtually from 17–19 November. The ambitious objective of the week is to gather together policymakers, fire services, fire experts and other stakeholders to bring the topic of fire safety higher in the EU political agenda.

Launched earlier this year in an event with policymakers, this action plan is supported by more than 120 firefighters, fire professionals, associations, academics, fire safety stakeholders and members of the European Parliament. It is never too late to support the Action Plan!

We are very proud and honored to get three Members of the European Parliament involved in the Webinar #5 related to the Energy Transition and buildings:

Maria da Graça Carvalho from Portugal. She was a senior advisor of Commissioner for Research, Science and Innovation, Carlos Moedas, from November 2014 to December 2015. Previously, she was a member of the European Parliament, between July 2009 and May 2014. In that capacity, she was one of the rapporteurs of Horizon 2020. She was also Principal Adviser to President Barroso in the fields of Science, Higher Education, Innovation, Research Policy, Energy, Environment and Climate Change from 2006 to 2009. She is a Full Professor at Instituto Superior Técnico (University of Lisbon). 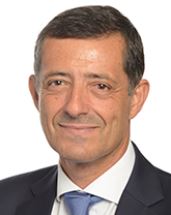 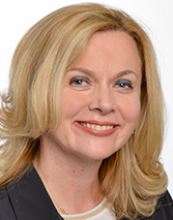 Author of the Motion for a Resolution to set up a EU Fire Safety Day, Member of the European Parliament Željana Zovko from Croatia will open the webinar focusing on the context of the Energy Transition and Fire Safety of Buildings on Thursday. 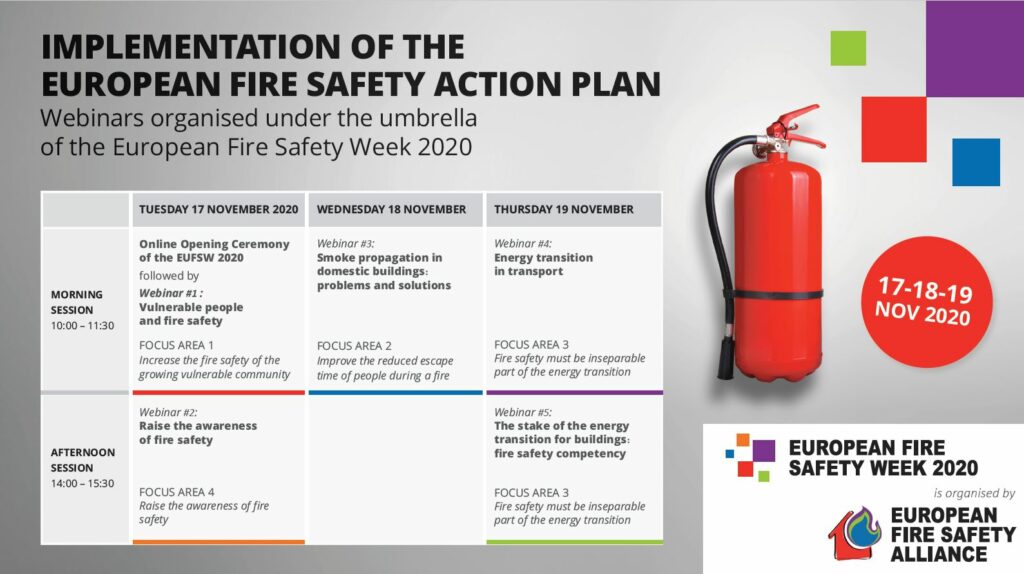 The Modern Building Alliance is immensely proud to contribute to this significant milestone for fire safety and hopes this edition of the Fire Safety Week will be as successful as the last.

In collaboration with the European Fire Safety Alliance, Europacable and the Forum for European Electrical Domestic Safety (FEEDS), the Modern Building Alliance is co-organising the fifth session, dedicated to the stake of the Energy Transition for buildings and the role of fire safety competency. 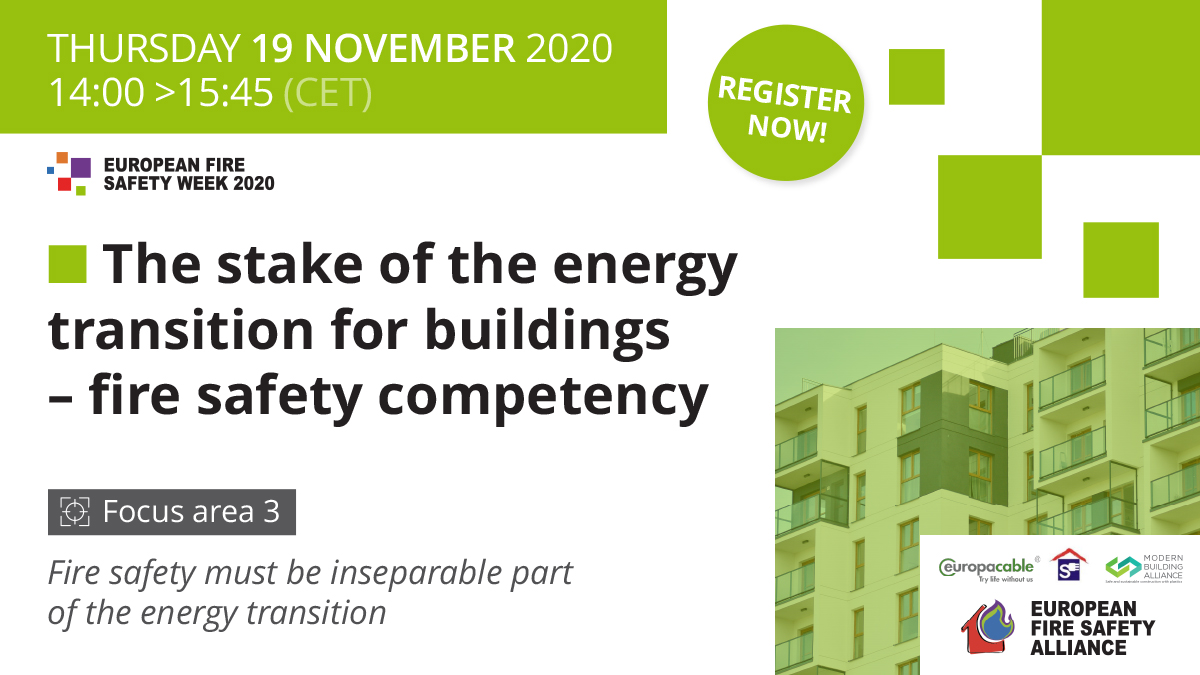 Quentin de Hults, the executive chair of the Modern Building Alliance, will present exclusive results from an architects’ survey about the involvement of fire safety experts during a building’s design.

We will learn about the best practices on the involvement of fire experts in construction projects and the organisation of electrical inspections at national levels. Together with architects, fire engineers, academics and policymakers, we will map the necessary roles and responsibilities of fire safety professional needed during the design, construction and operation phases of a building. Moreover, we will discuss how to strengthen their role, skills and competencies to accompany the renovation wave.

The importance of fire safety competency has already been recognised in an own-initiative report of the EU Parliament. Join the webinar to help us to move the discussion forward!

Any cookies that may not be particularly necessary for the website to function and is used specifically to collect user personal data via analytics, ads, other embedded contents are termed as non-necessary cookies. It is mandatory to procure user consent prior to running these cookies on your website.